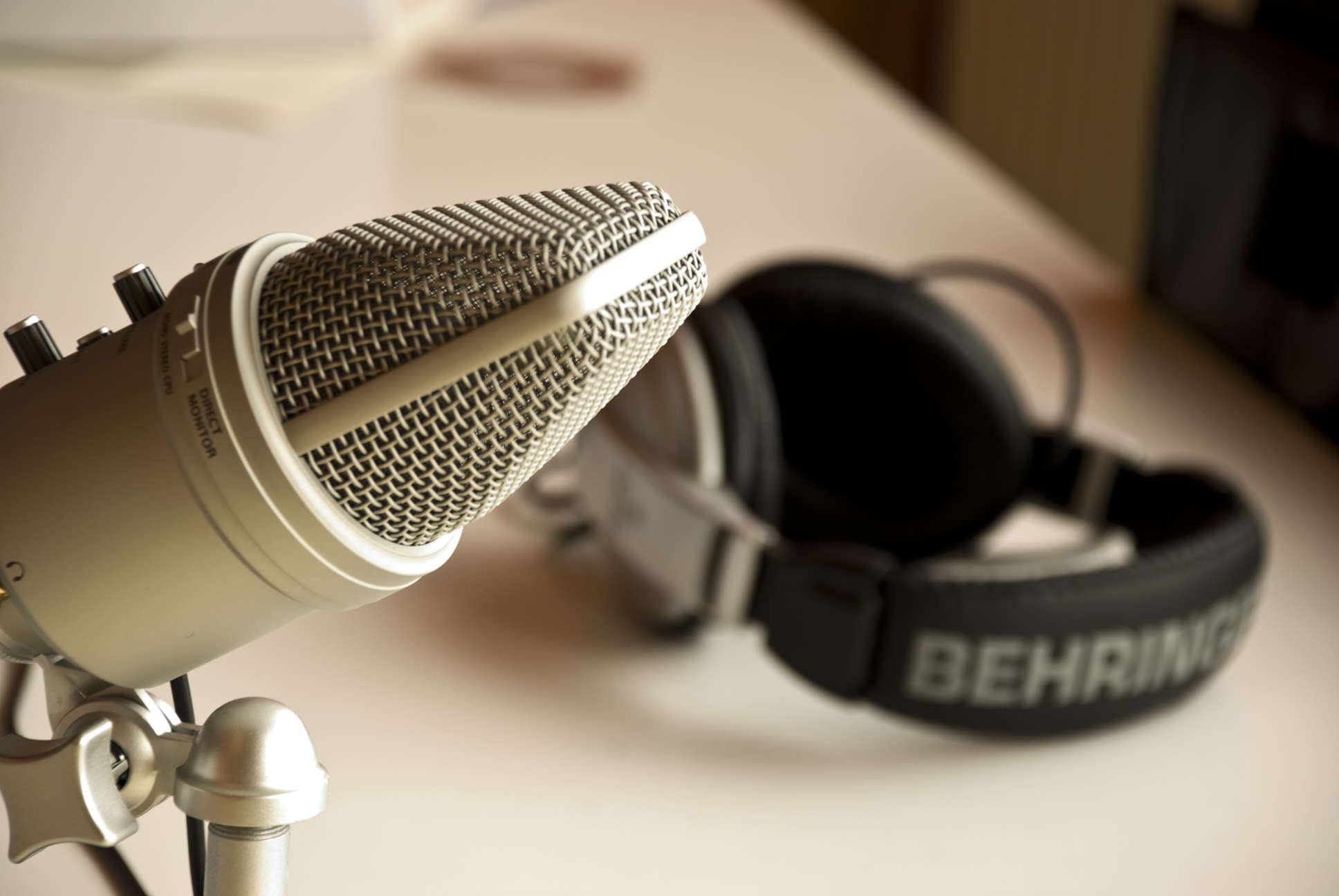 This week we take a look at The Black Tapes podcast!

This podcast disappointed me…when they took a break.  I binge-listened to the first ‘season’ of episodes and was nearly as upset at the end as the mid-season break of The Walking Dead.  Nearly.

The premise of the show is that a journalist, Alex Reagan, delves into the world of paranormal investigation with her producer, Nic, and becomes intrigued by a the highly controversial ghost hunter Dr. Richard Strand.

Why controversial?  Dr. Strand doesn’t believe in the paranormal and has a reward posted for any submission that he isn’t able to debunk.  But then there are the black tapes.

I won’t play the spoiler game, but rest assured, you take a listen to this and you will wish you were on a road trip!

This podcast is produced by The Pacific Northwest Stories (PNWS) and while The Black Tapes is on season break, they are working on other content, including Tanis, which will be my listening homework for next week!